I was once a thief, deliberate, conniving, and unrepentant.

I got twenty-five cents for a weekly allowance, and it was the good old days when that kind of coin really meant something. Well, . . . not really. It didn’t buy a lot even then. And hence the devilish temptation.

Between the one-room school and home was the general store where everything from gum to gum boots smelled like the owner’s cigars. There was cold soda pop in the cooler and a variety of gum and sweets under glass. Nothing was as good as an Orange Crush or Hires Root Beer after a grueling day of study under my teacher Aunt Luella in elementary school. But my twenty-five cents never lasted long.

Every evening, Daddy had this habit of emptying out the change in his pockets and placing the coins on a little ledge that ran along the bathroom wall. Those shiny silver quarters called to me something fierce. To be honest, I also heard the call of the tarnished ones just as clearly; and one day, I anesthetized the prickling of my delicate conscience with the anticipation of Wrigley’s Juicy Fruit and a pop.

Having crossed the dark line, the second time was easier, and the third easier still. I got to the point that I did not even wait to see the money on the ledge. I would rifle through Dad’s pockets in the closet.

My larceny progressed day by day and week by week from one coin to two or three, and I stored them on a convenient little shelf inside the metal box spring that supported my mattress. I had found in the trash can this handy little cardboard box, which had a drawer that slid in and out—the perfect size for prepubescent contraband. As it happens, it was also the perfect size to house new condoms, but I did not know that at the time!

I was cautious not to let my candy spending sprees attract too much attention, typically only spending a quarter at a time; and if Mama ever asked where I got the money for that treat, I would just tell her I had not spent my allowance yet.

Sadly, my mom was much better at math than I was, and eventually my pernicious ways were found out. There was also the thing about my face turning red any time I tried to lie, which was a real deterrent to the life of crime I was bent on. When confronted, all my dark deeds came tumbling out in a sobbing, wet confession.

I fully expected a spanking and a repayment plan that would last into high school, but a fifty cent fine, a prayer, and a hug was all that was required to set things right. It was rather a relief to be caught since the cold, hard cash chaffed my sensitive conscience and never quite gave the satisfaction promised.

As it turned out, no sweet was as sweet as a pure conscience and the soft forgiveness of my parents and my Lord. 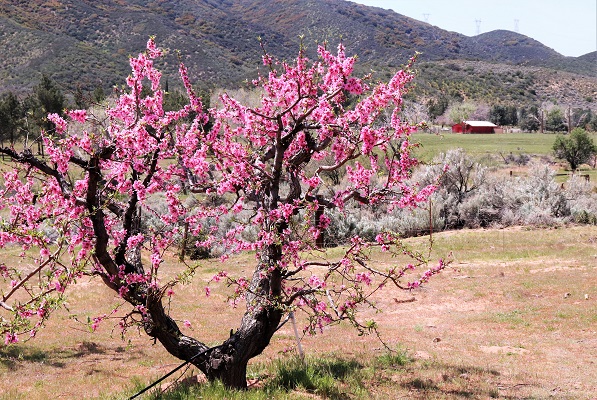 I love water, but reflections in water is a fascination. 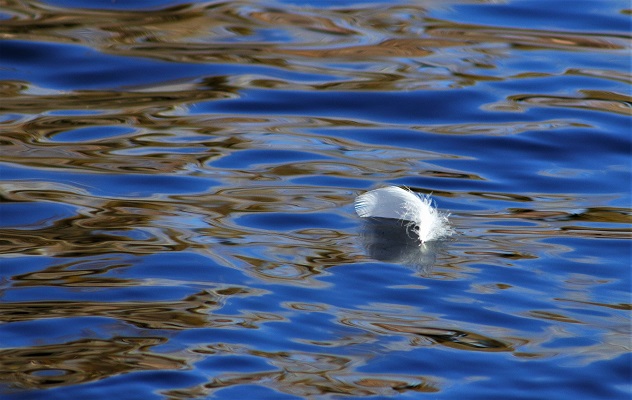 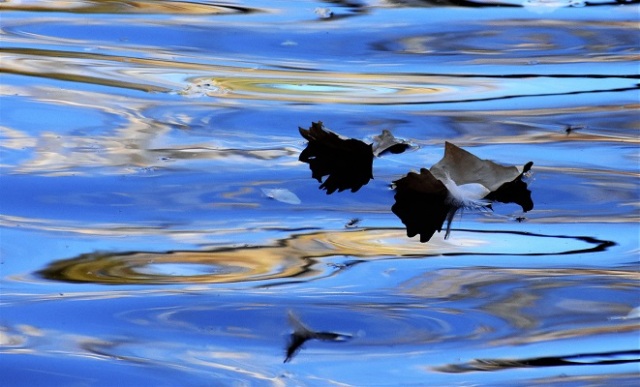 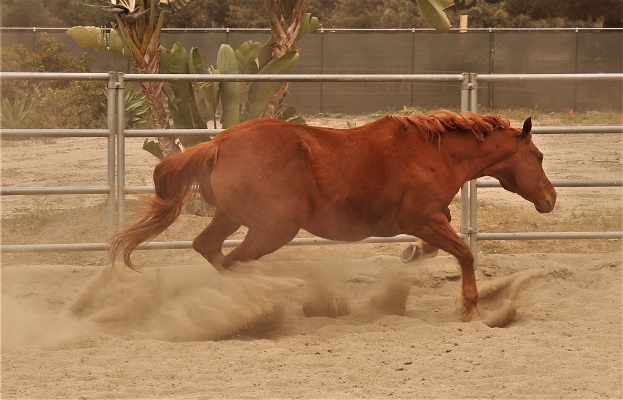 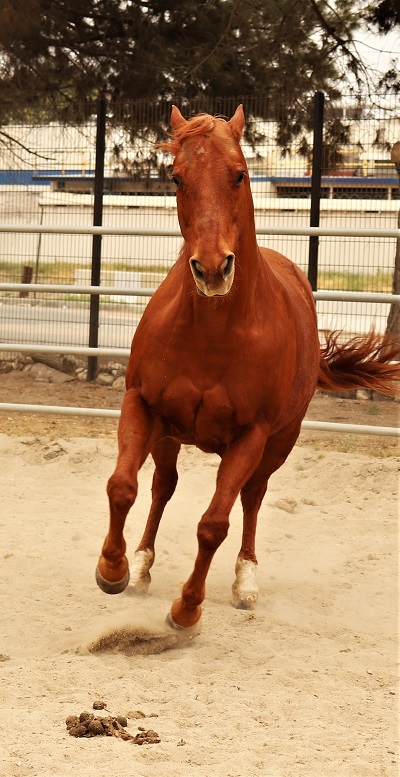 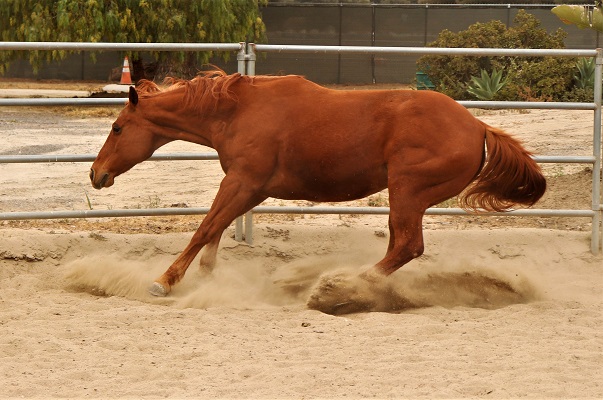 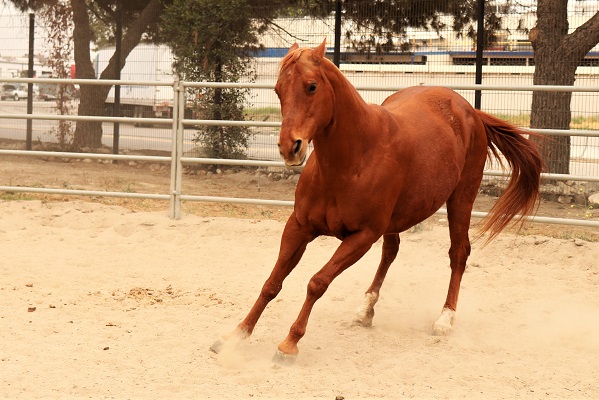 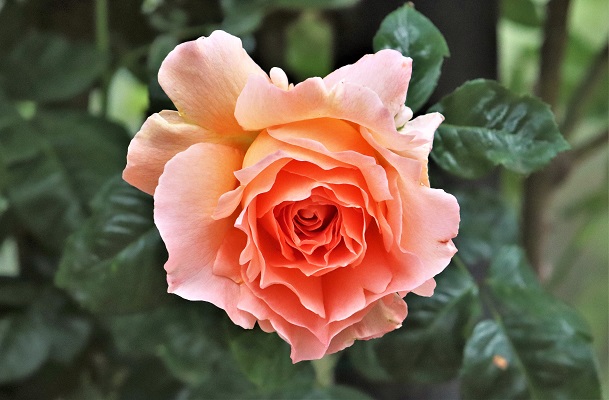 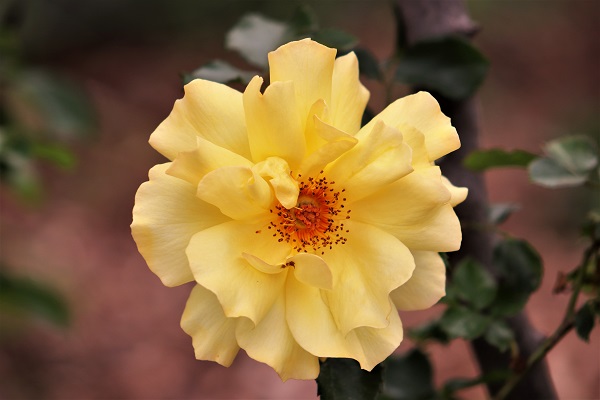 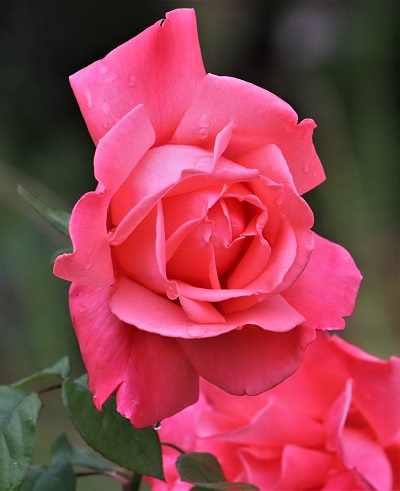 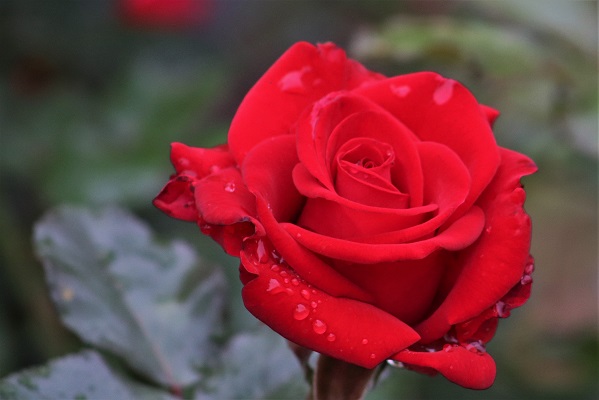 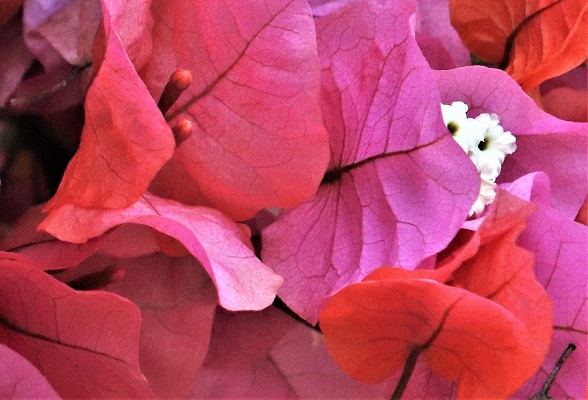 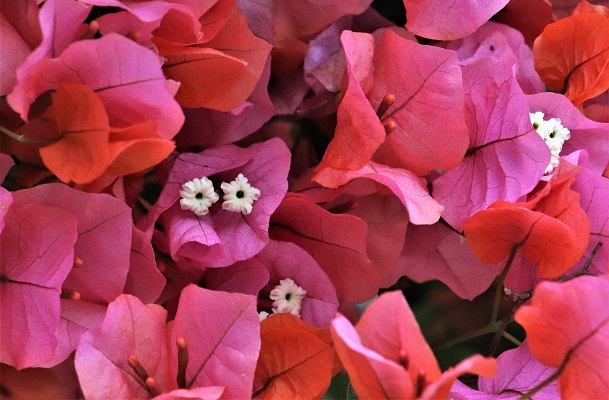 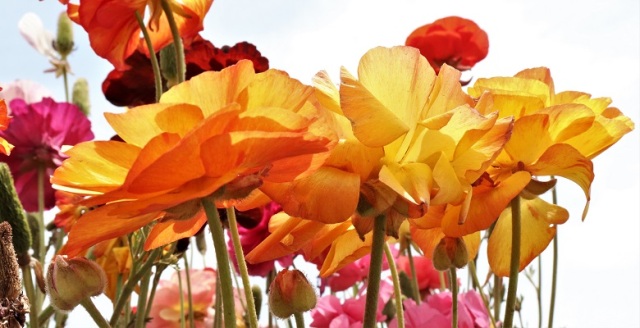 May our beliefs align with Your truths,
and may our weakness not hinder Your kingdom work
here in this battleground
between earth and heaven,
between the cross and the crown.

Oh, Lord of the blind and beleaguered,
the willing but wanting,
have mercy on us here below.

May our hearts break for the living lost
and our hands be quick to holy tasks
here on this hallowed ground
between world and wonder,
between sacrifice and song.

Oh, Lord, have mercy on us here below we pray. 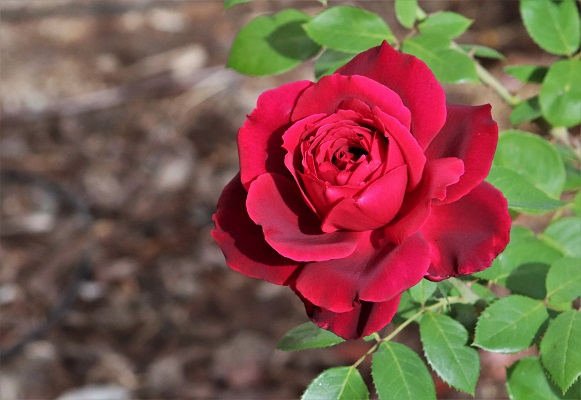 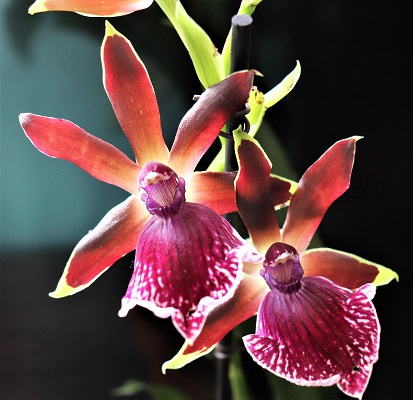 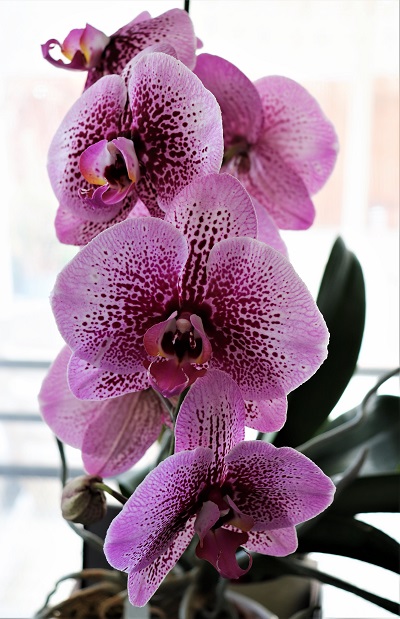 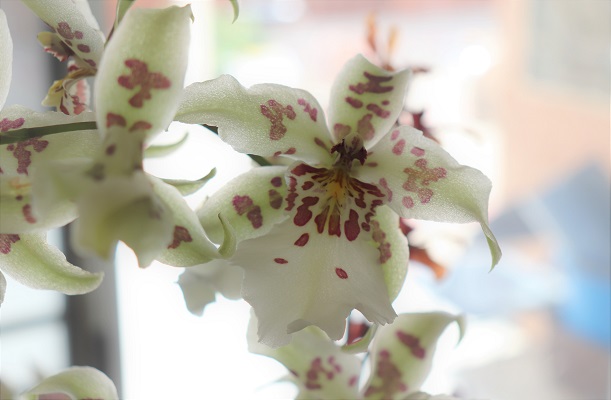 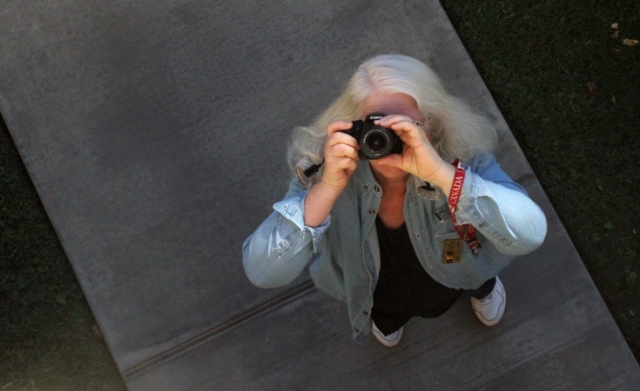 I have been many places and felt at home and purposeful in many of those places; but one thing is for sure, though change comes, I will document it with words and pictures.