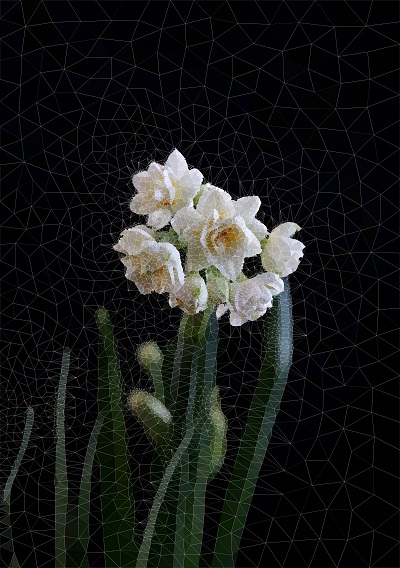 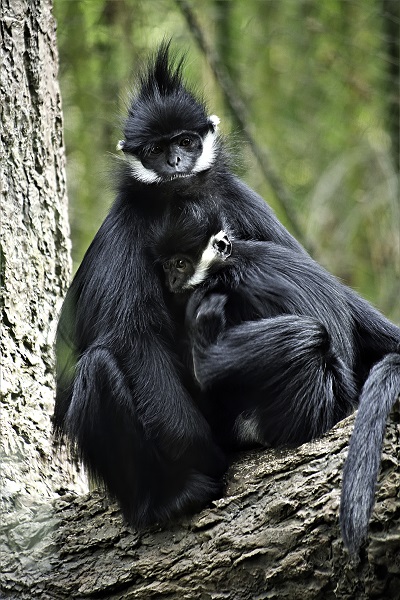 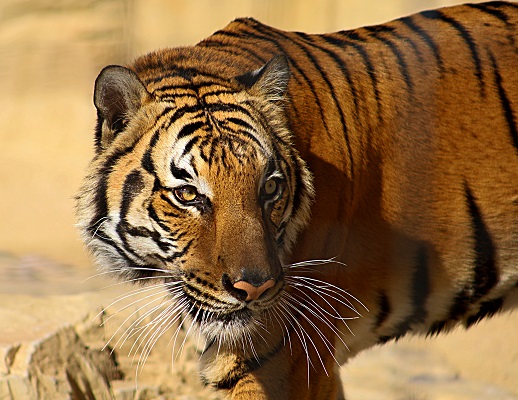 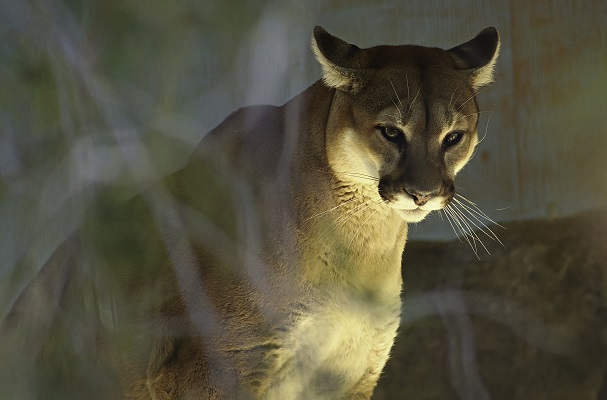 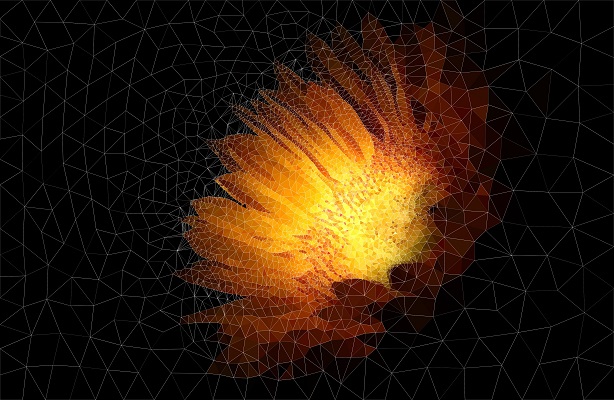 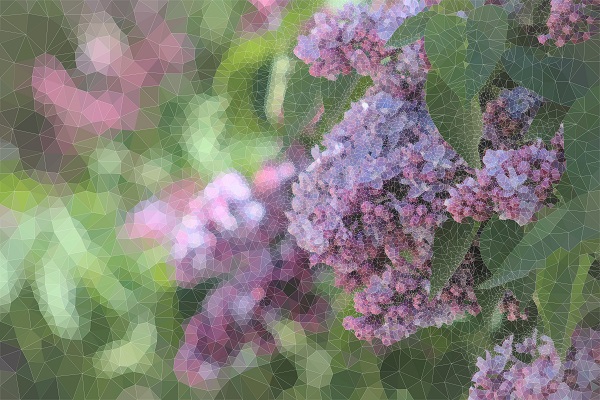 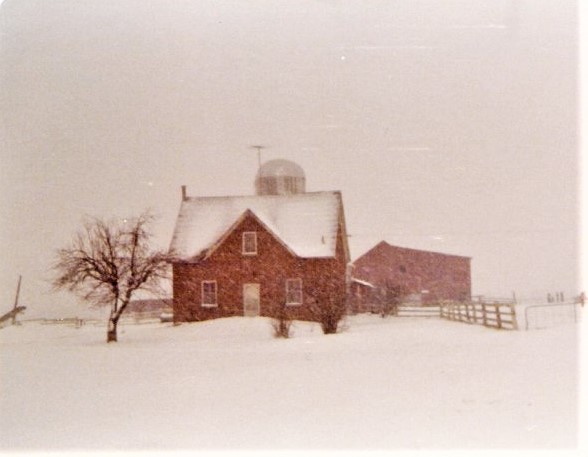 Sandy and Harry Chapin wrote a song in the 70s called “Cats in the Cradle,” which told the story of a parent too busy to be involved in his child’s life; then, when the parent is retired and free of obligation and wants to get together with the child, who has since grown up with responsibilities of his own, the parent is filled with regret because the child gives the same excuses that he once used for not spending time.

I remember being impacted by the weight of the message; and though it in no way was the situation in my own home, I knew it probably applied to others who were so into themselves and their careers that they did not meet their children’s need for relationship and connection. And I knew that would be a very bad thing: tut, tut. So the lesson is a good one–to make use of the time you have because soon it will be gone.

Implied, though, is that if you invest totally in child rearing that the relationship with an adult child will not be distant and will be satisfying for all. Except that is not always the case. A parent can be totally present, involved, and committed with time, energy, and money; and yet, the adult child does not take the time and effort to connect consistently and stay close.

My experience: Even after a long, hard day working the fields, milking cows, and in the winter, driving the snowplough, my dad always took the time to watch cartoons with us or play a round of softball. Mom was a stay-at-home mom and was always present–too present sometimes because being present meant if you did something wrong, you got caught immediately.  They were our biggest fans–always at our performances or games or whatever we were involved in. They drove us on long trips to church camps and gatherings when it would have been much easier (and cheaper) I’m sure to stay home and rest. They were present and involved both physically and emotionally.

So when I, who had a bad case of wanderlust, thought going to college at a school much further away than my sisters and brother was a superb idea, they supported me and all of my dreams, though looking back, some were definitely a bit squirrely. They were in my corner 100%.

When I moved to California, even though I wrote and performed songs about them and our close relationship, I seldom called because it was too expensive for me. Of course, I didn’t write either, though there was nothing wrong with my arms. It was more a case of living life with zest and knowing my folks were there somewhere in the background rooting me on–though without any updates on my exploits, they had no idea what I was doing or whom I was with. (I didn’t either all the time, which is rather terrifying to look back on.) Sometimes, I would get lonesome and call home. I would let it ring, but then I would hang up before they answered because I couldn’t afford the call. Somehow that felt like I had touched home; but obviously, it was more than lacking on both our parts and especially theirs who had no idea what I was doing. Dad told me later when I confessed to that practice that I should have called collect. And yes, I should have.

Mom and Dad visited out here in CA once, and our family drove back to Canada every so often; but now that they are gone, I regret how much time I let slip by without contact. I felt close to them, but in many ways, I was living off old memories rather than creating enough new ones. They raised us kids to be independent, but for some reason, the busyness of career and raising a family crowded out what I see now as a lack in my devotion to my parents and my obligation to give back. They were always there for me, and even though far away, I could have done much more to stay connected.

So the “Cats in the Cradle” guilt trip may apply to some who neglect their kids and are not involved and present, but there is just as much guilt to go around for some of us who got it all and still went traipsing off, living life, without looking back–at least, not often enough.

Maybe I shouldn’t be too hard on myself. My parents would not have wanted me tied to their apron strings, and they were proud of my traveling music ministry, my family, and my accomplishments, but when I re-evaluate the “more” that I could have done to stay connected, I have regrets.